Eriu was formed in 2006 in Kraków by a few girls with a passion for dance, who fascinated with Irish music, started the group. They chose Eriu as their patron. According to Irish mythology, she was a goddess of independence and personification of Ireland.

At present, Eriu consists of over a dozen strongly committed people. Their emotions and passions create a finessed colouring of the group. Out of a tangle of various thoughts, intentions and fancies emerge original stage solutions and climatic choreographies.

For us, music and dancing are at the same time a discovery and journey, a riddle and solution. Thanks to them, we can take a glimpse into the world of fairytales, elves and druids. Dancing miniatures which grow out of this extraordinary ground are pictures delicately outlined by the body and coloured by the movement. Sometimes they are tales full of lyricism, sometimes they present the struggle between winds and thunderstorms…

Original choreographies are eagerly enriched by classic elements. In this way, we create an unconventional mixture of styles, a truly Irish mosaic of the traditional and the modern. 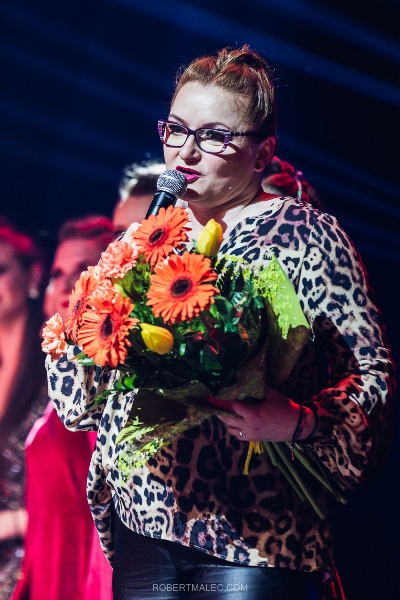 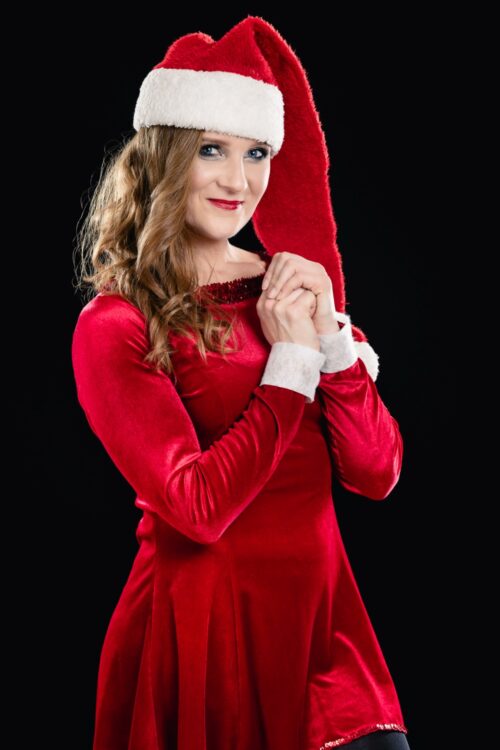 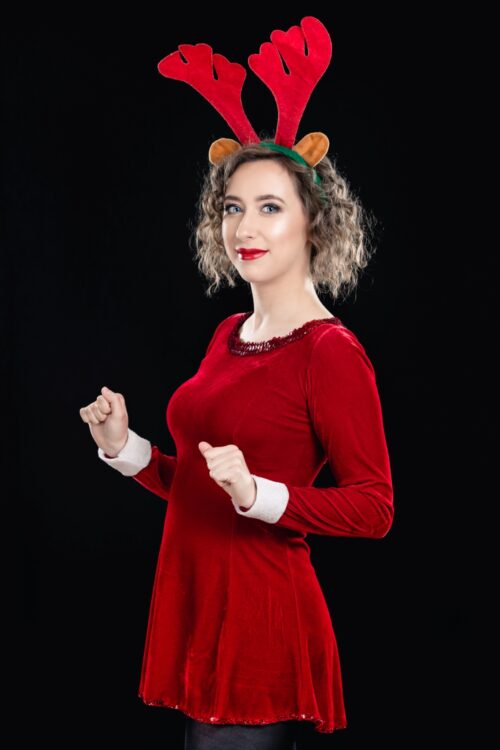 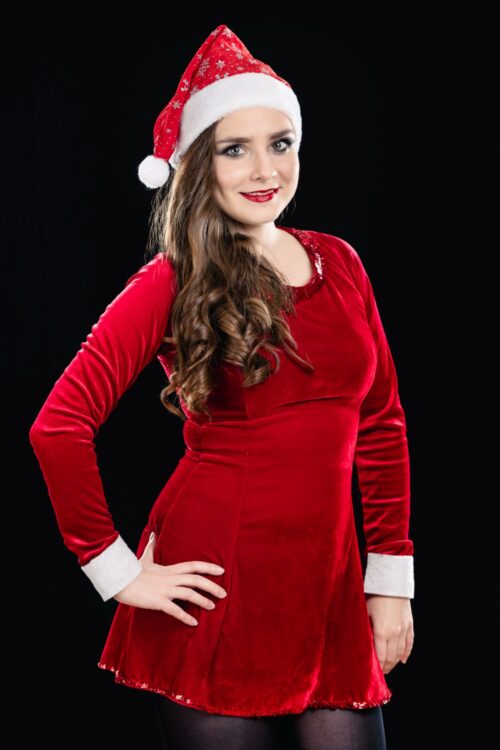 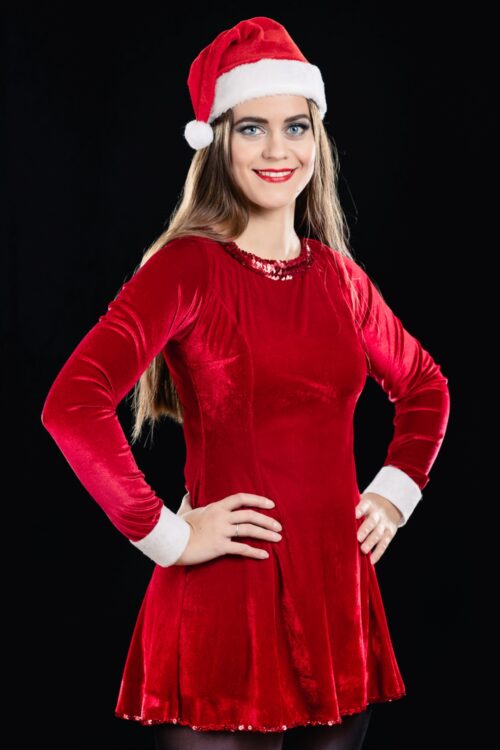 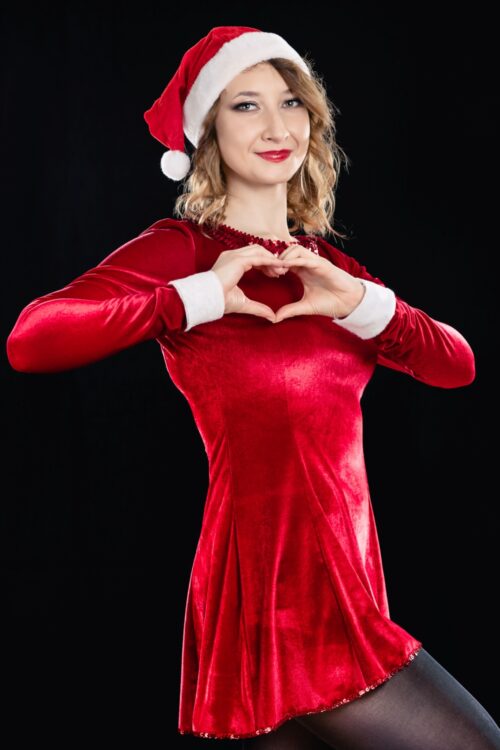